Check out this awesome post on how to secure your home

I usually think about what I’m looking for when I purchase a security device, especially one that is claiming to protect my family. So, I want a siren, and I’ve heard good things about Nest, so could these two be combined into the perfect device?

Does the Nest Guard have a siren, and is it loud? Nest usually comes with alarms that can be tripped, which sets off an alert and an 85 dB siren which will sound for about ten minutes. There will also be notifications that let you know what triggered the alarm in the first place.

So, what else can this Nest Guard do with its siren, and what exactly does 85 dB sound like? Keep on reading to find out. All the information is below.

What Happens When the Nest Guard Alarm is T?

If you happen to be in the room when the alarm gets triggered, the following would happen:

The ring on the device would flash red, and there would be a warning about the siren, which would then go off. This siren is about 85 dB loud, which is the same sound as a diesel truck going 40 miles an hour and you’re 50 feet away.

The alarm would keep going off after it states what exactly triggered the alarm to go off in the first place such as “garage door open”, or something along those lines. The alarm and lights will happen for ten minutes.

After the ten minute time period, the device will go back to monitoring your home as usual, but if something was to trigger it with motion or anything, the siren would sound, and this time, you wouldn’t have any warning, the sound would just go off.

It’s nice that they are so detailed when they are letting you know what your alarm is going to do when it gets set off, and how you can fix it and what you need to do in order to stop it. I like that because I want to be able to know what’s going on and how I can fix it.

If this wasn’t something that was given, I don’t think I would really understand what to do if I was going at this blindly.

Can You Trigger the Alarm?

You can indeed trigger the alarm. If you were coming home and accidentally forgot to disarm your alarm, when you open the door, you should be able to get a heads-up reminder on your phone that allows you some time to disarm the system and prevent the siren from sounding.

That’s the nice thing is that if you accidentally trigger the system, you won’t have a heart attack from the siren sounding when you walk in the door.

The fact that the system is aware that there could be some other things that are in play other than a robber is great.

Unfortunately, you can’t have more than one Guard in your home because that is the base for your home security system, but there are other things that you can add that would help in being able to secure your home even more.

But I am grateful for the fact that they are still willing to be able to let people add more security devices to their home, although there is a limit, there’s something that you can trust when a company doesn’t just let you have one of each product and that’s it.

What Alarm Settings are Available?

One of the things that I think is really cool and beneficial when you’re going to put in a home security system that there are different settings for when you are home and for when you leave.

As you can see, there’s a lot that they put into consideration when they were creating this device, so that way there would be a way that you would know that something was going on, even if you weren’t at home.

I especially like the care that they had when they put the choices for immediate alarm when no one is home. I think that’s something that’s important if your home is being broken into or your device tampered with, that’s a good fallback to have.

When you get that heads up, you know that there’s something that’s going on and that you should be aware of all the things that are happening. The fact that Nest gives you this list of things that they do in regards to what they are going to have the alarm be set off by.

I don’t know why, but I think that’s something that’s really respectable with a company. I would be annoyed if I was going through my home and I accidentally did something and then the alarm went off, and I didn’t even know what was going on or how I even set it off.

There are a lot of things that you can add to your home in order to be more protected. There are door sensors that allow you to know when a door has been opened and where it is. There are window sensors as well. You can also put other motion detectors around your home.

You can have a professional monitoring system put into place, so that way when your alarm goes off, there will be a phone call to you and another number. If neither answer or say that they aren’t home they can call the police and have your home checked on.

I think that’s one of the best things you can do, but you don’t necessarily have to do that.

I also think that putting more cameras around your home could be beneficial. Whether that’s just around the inside of your home, or you go out and put more around the perimeter, that’s not a bad thing. The more eyes you have, the better.

There are stickers that will come with your product. Use them. This is important, it’s something that can really add to your security. If you put this around your home in places where people can see as they go by, they will know that you have a security system, and that’s definitely a good thing. 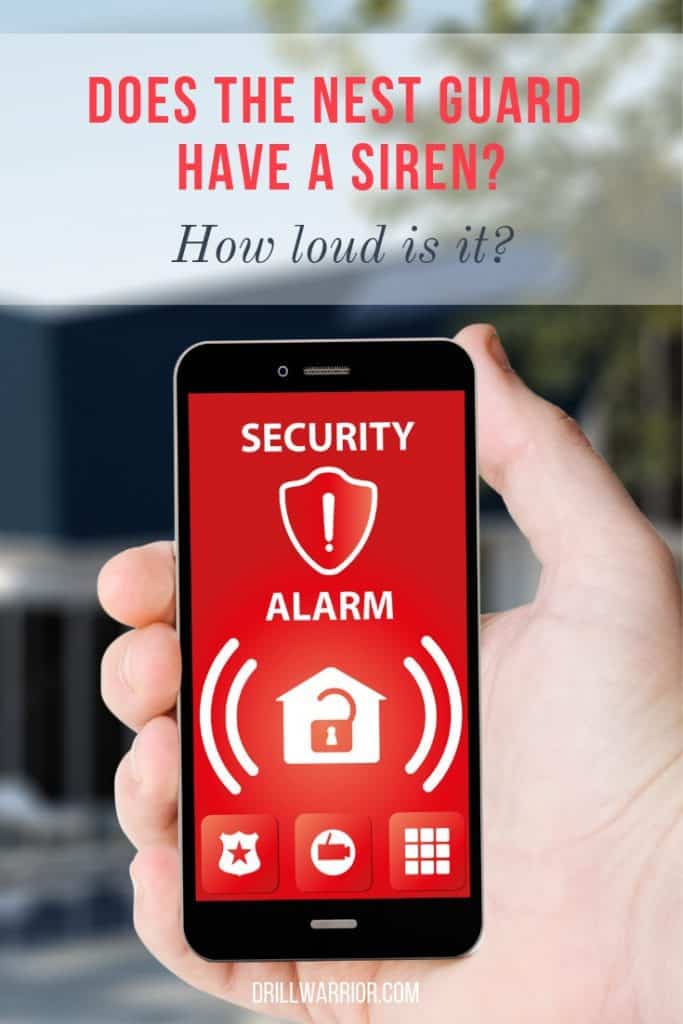 How much does Nest security cost? A three-year contract is $34.99, but if you don’t want a contract and don’t want professional monitoring, you can just simply pay $5 each month as you continue to use the service. That’s something that they really wanted to be able to give to their customers was choice of the subscription.

Does the Nest thermostat actually save you money? There was a study that was done and it actually showed that there was a 10%-12% saving on heating and 15% on cooling. I think that’s pretty good. I would definitely be looking for that if I was wanting a thermostat that was going to help me save money, this would be my first choice.

With a rich, warming reddish-brown appearance, mahogany is one of the all-time classic flooring woods. Learning more about mahogany helps you decide if it is the best wood for your floors. There...

Hi! I'm David. I spend every darn weekend I can working on home projects of various kinds. This includes whittling down the "honey do" list! This is the site where I share all of the projects I've done and things I'm learning. I hope that this will be a benefit to all of you as work on some of these projects as well!